Public lecture on “Massive-Scale Analytics Applied to Real-World Problems” by Prof. David A. Bader (Georgia Institute of Technology, US) 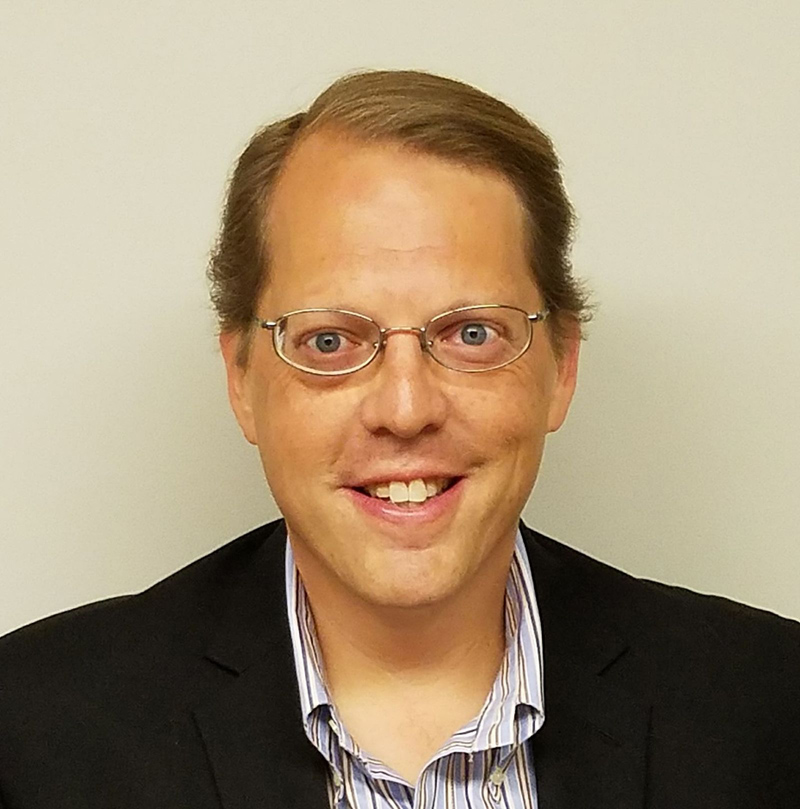 This public lecture is an outreach opportunity on behalf of the PASC18 conference and the University of Basel to inform the general public about the societal challenges we solve through research and innovation in and around advanced scientific computing.

Details of the lecture open to the general public (free of charge)
Emerging real-world graph problems include: detecting and preventing disease in human populations; revealing community structure in large social networks; and improving the resilience of the electric power grid. Unlike traditional applications in computational science and engineering, solving these social problems at scale often raises new challenges because of the sparsity and lack of locality in the data, the need for research on scalable algorithms and development of frameworks for solving these real-world problems on high performance computers, and for improved models that capture the noise and bias inherent in the torrential data streams. In this talk, Bader will discuss the opportunities and challenges in massive data-intensive computing for applications in social sciences, physical sciences, and engineering.

Biography of the speaker
David Bader is Professor and Chair of the School of Computational Science and Engineering at Georgia Institute of Technology, and is regarded as one of the world’s leading experts in data sciences. His interests are at the intersection of high performance computing (HPC) and real-world applications, including cybersecurity, massive-scale analytics, and computational genomics. Bader has co-authored over 200 articles in peer-reviewed journals and conferences, and is an associate editor for high-impact publications including IEEE Transactions on Computers, ACM Transactions on Parallel Computing, and ACM Journal of Experimental Algorithmics. He is a Fellow of the IEEE and AAAS, and has served on a number of advisory committees in scientific computing and cyber-infrastructure, including the White House's National Strategic Computing Initiative. Bader has served as a lead scientist in several DARPA programs and is a co-founder of the Graph500 list, a rating of "Big Data" computing platforms. He was recognized as a “Rock Star of HPC” by InsideHPC and as HPCwire's “People to Watch” in 2012 and 2014.