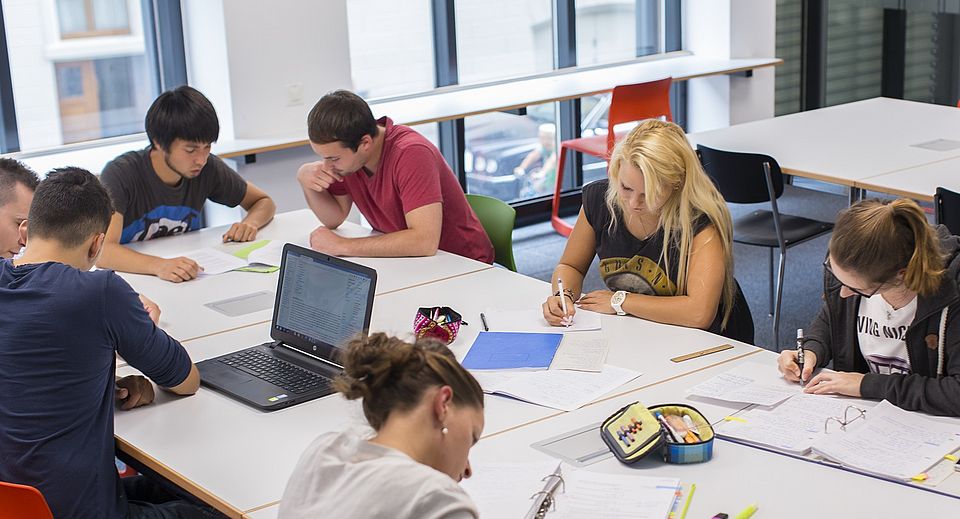 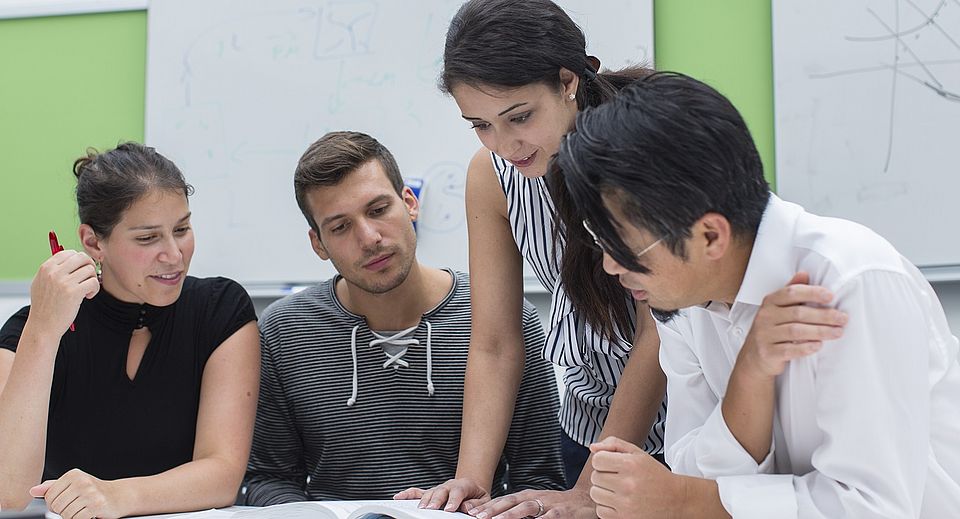 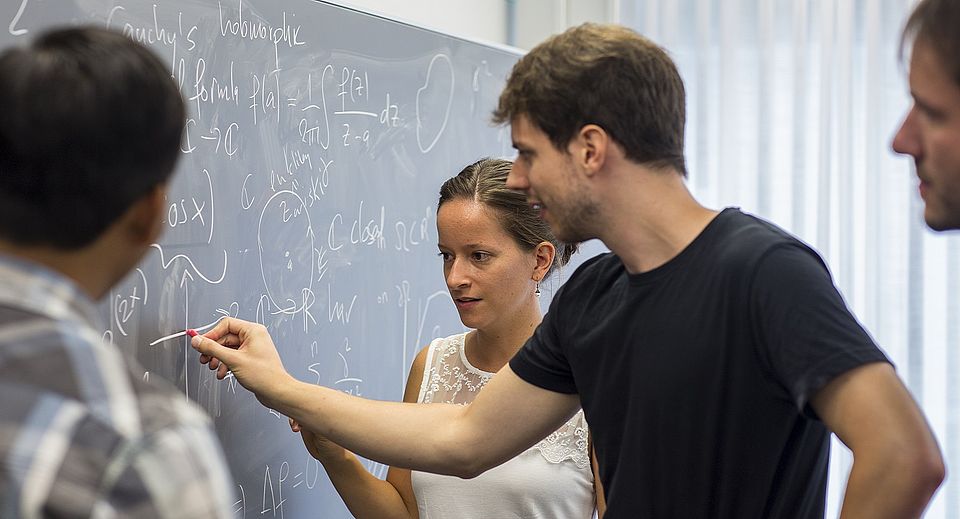 Mathematics: An Ancient and Cutting-Edge Discipline

Mathematics is an ancient discipline and can look back at an uninterrupted history that spans thousands of years. Mathematical knowledge that was acquired in antiquity is still valid today and will be valid for all eternity. At the same time, mathematics is a cutting-edge discipline: important problems remain unsolved, and mathematical know-how is indispensable in its numerous technological and scientific applications.

Mathematics makes it possible to describe various issues of great complexity in a precise way, and it to thereby opens them up to a rational approach. Medical applications of computed tomography, the airline industry, and the secure exchange of information over the Internet would not be imaginable without mathematics.

Basel and its university have played a significant role in the history of mathematics since early modernity. The Bernoulli dynasty of mathematicians has its origin here, and the University of Basel possesses a world-famous graduate in Leonhard Euler. In the twentieth century, the famous mathematician Alexander Ostrowski, whose broad work covers a large part of mathematics, was active here. And the recently retired David Masser was involved in formulating the foundational abc conjecture. This is one of the most important problems of number theory; a proof could shed new light on Fermat’s Last Theorem.

Studying mathematics in Basel is characterized by close contact between students in their first semesters and students in higher semesters as well as with doctoral students and instructors. The limited size of the section makes personal mentoring possible at all levels of one’s studies.

«I have always enjoyed logical thinking. The happiness one feels from successfully solving a problem after failing a number of times is priceless.»
Olivia Ebneter, master's student

“In choosing where to study, I was attracted by the incredible location and the charm of the city of Basel.”
Dr. Harry Schmidt, postdoc at the University of Oxford

“Mathematics has heavily shaped my way of thinking and working. This helps me a ton in my daily work.”
Annegret Eiermann, MSc in mathematics, actuary SAV, Helvetia Insurance 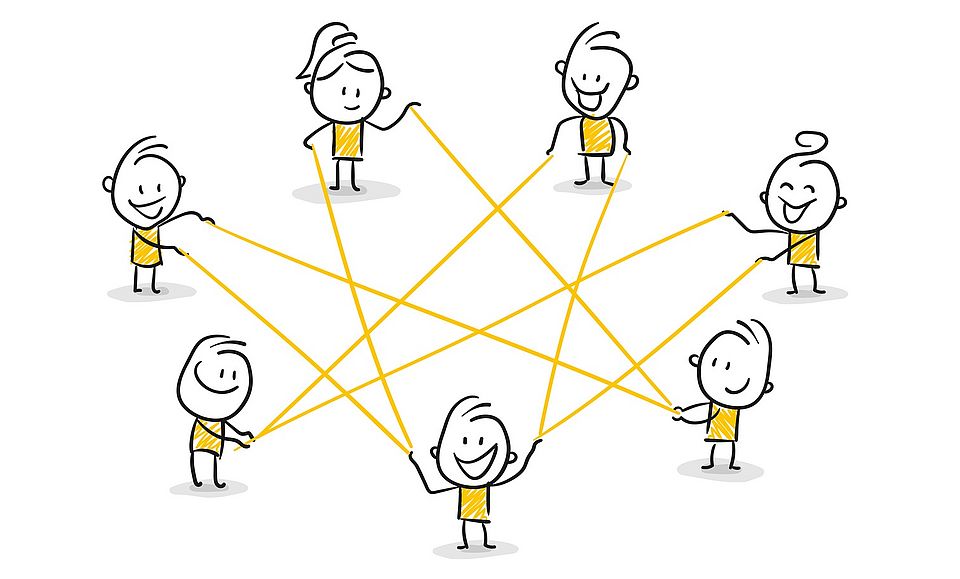 Bachelor’s and master’s students in mathematics and computer science

The Student Association in Mathematics and Computer Science represents the interests of students in both departments. We organize various events - studying is more than just learning! 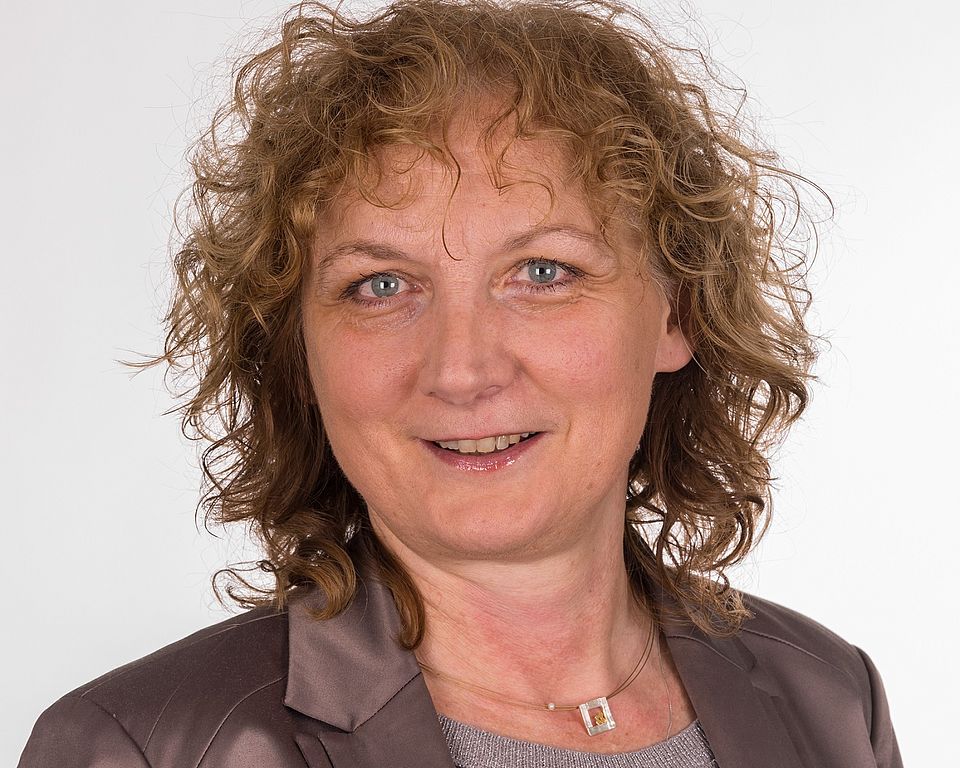